Aji Ducle a.k.a. Aji Cachucha and Ajicito is a sweet chile pepper. It’s a perennial pepper, indigenous to the Caribbean, Venezuela and Latin America. Aji Dulce pepper plants produce sweet and rich chilies that are used in a wide range of Caribbean cuisines, including sofrito. These Aji Cachucha plants can yield pounds of peppers, rich in color and flavor.

Aji Dulce peppers exude a strong pepper flavor and aroma, but pack only minute traces of heat. These peppers are known for being extra mild and sweet.

For decades Aji Dulce (Cachucha) peppers have been used to create a Latin condiment known as Sofrito. This ground blend of fresh Cilantro, Onion, Garlic (a few other herbs & spices)  & Aji Dulce peppers is the base seasoning for a majority of Carribean cuisine.

1 tablespoon of capers, oregano and pepper.

1/2 a cup of olive oil -  unfiltered Olive oil, but regular is fine.

Aji Delce peppers are used for other traditional Latin dishes as well; Stuffed Sweet Cachucha Peppers. These peppers are also pickled and used to accent chicken and pork dishes.

How To Grow Aji Dulce/Cachucha Peppers:

Place a few Aji Dulce pepper seeds on the surface of the seed starting soil.  Lightly cover the seeds with ¼ inch of loose soil. Moisten the soil with a spray bottle or carefully water as not to disturb the burried seeds. Cover the planting container with a clear lid or plastic wrap. This will contain humidity, evenly moistening the seeds and soil. Place the covered planting container some place dark and warm. 75 – 85 Degrees Fahrenheit is the ideal temperature for successful germination. Depending on growing conditions, Aji Dulce seeds normally germinate between 7 – 10 days, however, seeds may take up to 21 days to sprout. 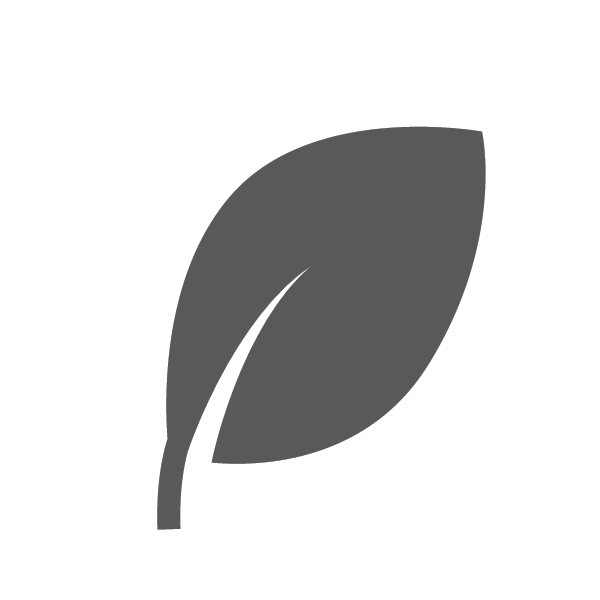 where i can find this seeds?

This list is based on peppers similar to Aji Dulce that maches up on tags, origin and so on.